Who we are atThe Little Gym of Morgan Hill

At The Little Gym of Morgan Hill, our environment is fun, but our purpose is serious.

For more than 10 years in Morgan Hill, our trained instructors have nurtured happy, confident kids through a range of programs including parent/child classes, gymnastics, karate, dance and sports skills development, plus enjoyable extras like camps, Parentsʼ Survival Nights and Awesome Birthday Bashes. In all of our programs, physical activity is a conduit for Three-Dimensional Learning. In every dimension, self-confidence and a proud smile are evident outcomes.

A long time ago in a galaxy far, far away, I was a little girl watching the Olympics.  The year was 1976 and the gymnast was Nadia Commenici.  I was ten years old, but I still remember her seven perfect routines, and I was mesmerized!  I begged my parents to let me take gymnastics, but being the youngest of 4 children it wasn’t really in the budget; however, my mom found a summer school gymnastics class at the community center and enrolled me.  I was beyond excited for my first class and learned quickly that Nadia must have worked very hard to get to the Olympics.  I practiced continually and learned many skills, and  I quickly discovered that I loved the bars and spent as much time as possible on them.  I continued to practice and take the summer classes, and in junior high I made the gymnastics team and then competed on the high school team all four years and loved it!  After I graduated I was asked to come back and coach the junior varsity team and gladly accepted the position.  I was so excited and learned that even though I was done competing that coaching other students was a wonderful way to stay involved in my favorite sport.  I also took a job coaching at a nearby gymnastics school in Campbell and learned that I really loved teaching the younger students and enjoyed seeing them get so excited when they accomplished a new skill.  I continued to coach at both schools while going to college and working another job as well.   I also became interested in judging and took the necessary exams to become a certified judge.  This helped me with my coaching as I knew what the judges were looking for and what deductions they took, however, I quickly realized that my heart was not into judging, and I found it very difficult to take points away from a young child after falling from the balance beam in tears.  I wanted to hug her and tell her it was okay instead of giving her a 10 second warning to get back up and finish her routine, so after a few seasons of judging I decided to hang up my blue suit for good.

Around this time I met my future husband and we got married in 1987 and started a family of our own in 1989.  We had moved to Sunnyvale and the commute to Campbell was difficult so I had given up my coaching job in Campbell and had found a new gym closer to my home and was hired there plus I continued to coach my high school team each spring.  I continued to coach until I was six months pregnant and then was advised to take a break until after the baby was born.  However, that break lasted for almost 15 years.  I was so busy with my new baby and my full-time job that I had to give up coaching at the high school and at the gym.

Many years later my third child was starting second grade and her new best friend’s parents owned The Little Gym of San Jose.  I asked them all about it and shared with them my past gymnastics experience.  They immediately invited me to learn all about The Little Gym and all the classes they offered.  I enrolled both of my younger children and began to work part-time as a coach at The Little Gym of San Jose.  I was so excited to be back in the gym doing what I loved and my children really enjoyed taking their weekly classes.  What I really appreciated was the way we were to teach, through positive reinforcement and praising our students and that there was only one class at a time in the gym, that was always one thing I didn’t like about the big gyms.  I also fell in love with the uniquely themed lesson plans and the silly but fun music.  I knew I had found my perfect job.  The owner told me I was a natural and should think about opening my own The Little Gym as the company was looking to expand.  I talked to my husband and we decided to look into it, and the next thing I knew I was signing a lease in 2005 and we opened the doors to The Little Gym of Morgan Hill in 2006.  It’s been an amazing journey and I have had the opportunity to teach thousands of children over the last 11 years and look forward to teaching thousands more.  Call us today to schedule an introductory class for your child!

Fun in the gym with the Do-It-All-Ball!

The parachute is everyone's favorite!

Practicing on the balance beam with a Steady Head friend!

Our Philosophy of Three Dimensional Learning

The Little Gym of Morgan Hill, our environment is fun, but our purpose is serious. That’s why we embrace a proprietary philosophy called Three-Dimensional Learning, in which physical activity is a conduit for nurturing your whole child. The Three-Dimensional Learning approach to skill development means that every class we offer fosters growth in three holistic dimensions—Brain Boost!, Get Moving! and Citizen Kid!.  Read on to see how each dimension of learning helps your child grow into a well-rounded, well-adjusted super kid.

Nurturing listening skills, concentration and decision-making that benefits your child well beyond the gym

Promoting sharing, teamwork, cooperation and leadership through spending time with your kid’s friends and peers

An innovative educator, musician and kinesiologist, Robin Wes envisioned a nurturing place where children could explore their physical development, while also growing socially, emotionally and intellectually. He opened the first The Little Gym in 1976 in Bellevue, Washington and infused those early classes with the same positive, non-competitive spirit that characterizes us today. Forty years later, children at The Little Gym of Morgan Hill experience the benefits of Serious Fun.

We’ve teamed up with some of the most respected names in children’s toys and entertainment to enrich the experience of classes, parties, camps and more at The Little Gym. 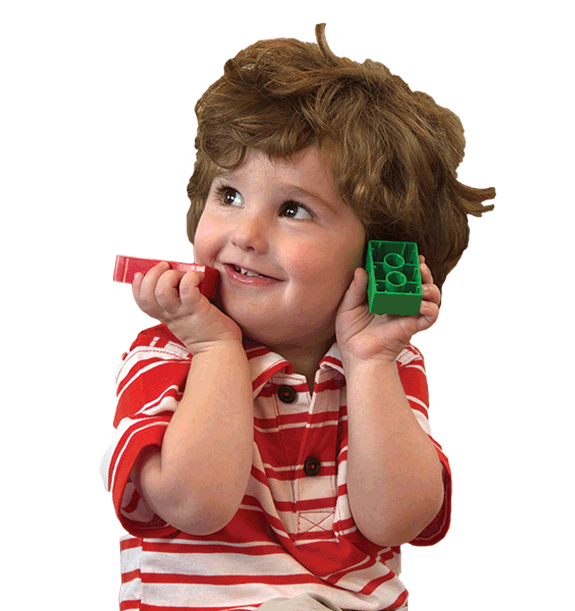 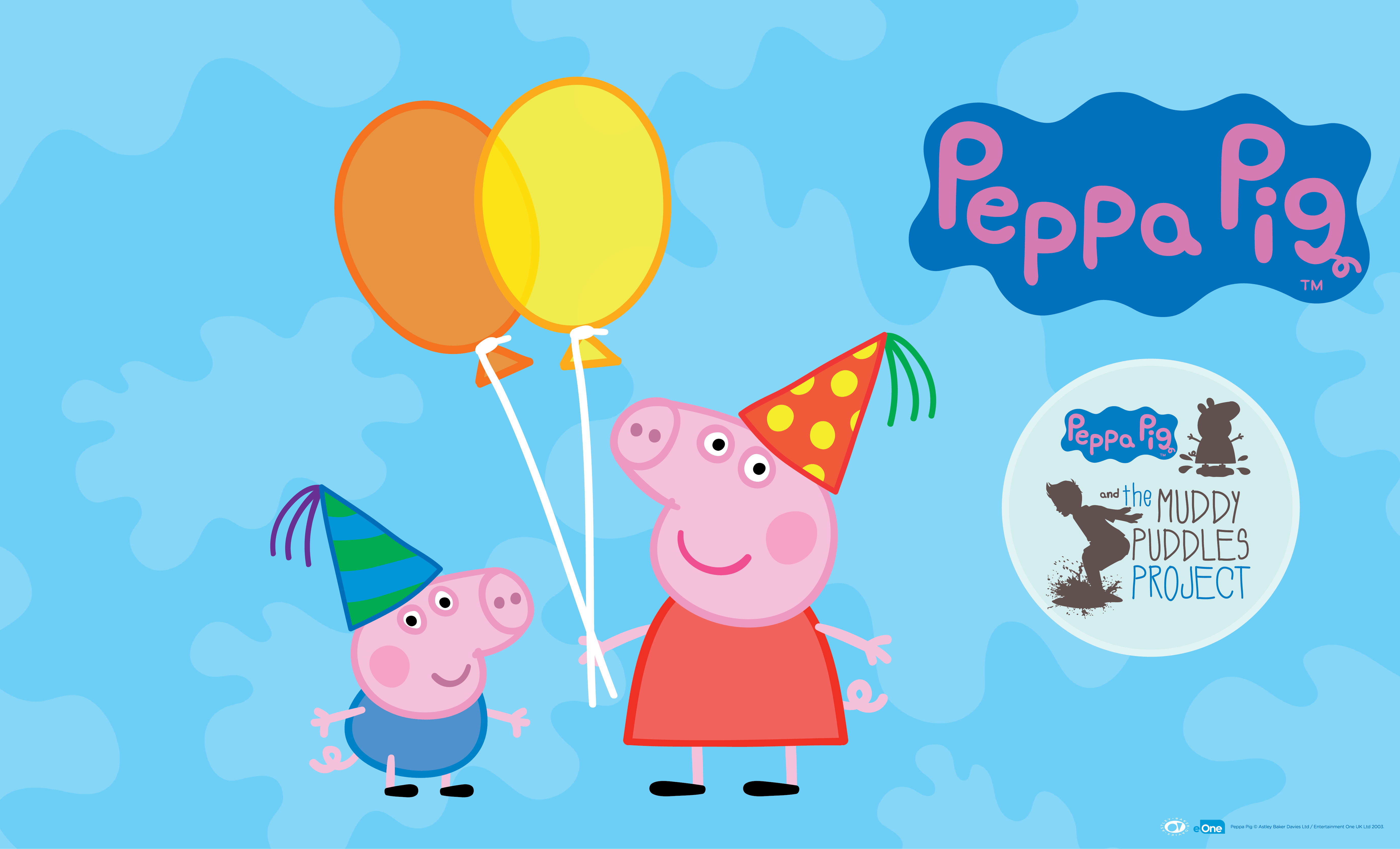 The Little Gym and Peppa Pig have teamed up to create a one-of-a-kind Awesome Birthday Adventure for an oinktastic cause! On behalf of every party booked, The Little Gym will be making contributions to support The Muddy Puddles Project’s mission to end childhood cancer. Jump on over…It’s going to be a muddy good time!

The Little Gym Big Hearts has partnered with SeriousFun Children's Network, a global community of camps and programs that serve children coping with serious illnesses and their families.

The fun doesn't have to stop when class is over! Bring Serious Fun home with The Little Gym Active Toys & Music!

The latest from
The Little Gym Blog

END_OF_DOCUMENT_TOKEN_TO_BE_REPLACED

7 Fun Ways to Keep Your Child Engaged During Quarantine 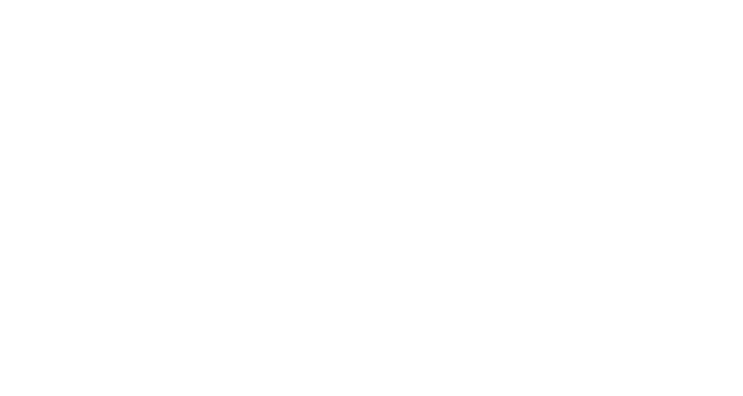 Drop-off programs that will stretch your child's mind and body to set them up for success in school!